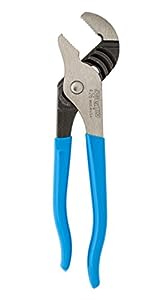 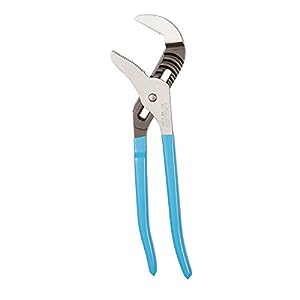 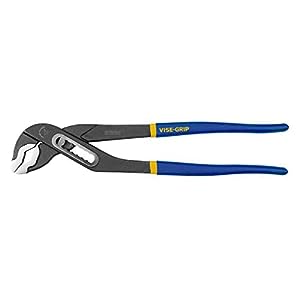 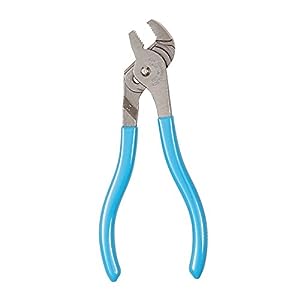 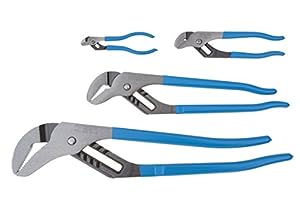 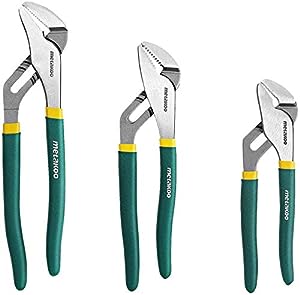 All You Need To Know About Pliers

We provide you the best products at the best prices on the web. Take a look at our categories on the left for the widest range available, and shop online safe in the knowledge that all orders are 100% secure - guaranteed!

Whether you are an expert at fixing things or not, chances are someone at your home is. A vast majority of the people generally have their own toolboxes for fixing things around the house. A plier set is one of the tools present in those toolboxes. A plier can be defined as a tool used to bend, compress, and hold things in place. A plier set consists of multiple pliers, each with a different design and purpose. Let's get a proper understanding of these pliers and how they work.

Pliers can be divided into eleven types, namely:

These pliers are not only used for bending and cutting soft nails and wires but also for crumpling metals. They consist of a slip joint instead of a rivet secured at the fulcrum. This creates a type of axis that can be altered to make both sides of the plier move which causes the jaws of the plier to open wide.

Needle nose pliers, as the names suggest, have unusually long and pointed jaws that are capable of performing several tasks. They are most commonly used in jewelry making projects, fishing, and crumpling or twisting wires, etc.

The name of these pliers is quite self-explanatory. Their major function is to cut different types of wires used in fences.

These pliers, as per their name, are specifically designed for changing oil filters.

These pliers are quite the multi-taskers. They come in a wide range of designs and perform many functions. The most common function of the hose clamp pliers is to compress and secure spring and hose clamps to a point where they can no longer be disconnected.

These pliers have only two purposes behind their creation, i.e., separating springs from drum brakes and replacing them with new ones.

Flat nose pliers are not only the best option for electrical and mechanical tasks but also perfect for bending metals and wires etc.

Each of the aforementioned pliers is meant for a certain purpose and can prove to be quite beneficial when you’re faced with the challenge of fixing things at home all by yourself. Getting a plier set, even if you don’t need it right now, is a worthy purchase.

from $11.99
View
Add to Cart
View All Best Sellers

Cookies help us deliver our services. By using our services, you agree to our use of cookies. Learn More Accept

Wait! We have a something for you...

Don't leave empty-handed! Simply enter your email below and we will send you a great discount on our products:

We hate spam as much as you do! Your details are never shared and you can unsubscribe at any time.